He’s on the Road to Ultra Success

As President/ CEO of King Wealth Planning, Paul King knows how to help others establish a solid retirement plan. His Silicon Valley company has been in business for over 25 years. The executive is now on his own journey to establish himself as a successful Ultrarunner. 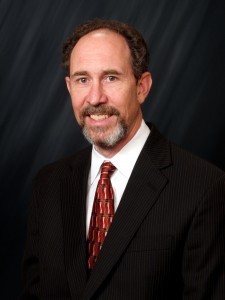 I began working with Paul last October. Initially the goal was to get him into better running shape, strengthen his core and establish better work/life balance. What it’s now become is a journey toward running The UROC 50k in September.

Q: When did you start running and why?

Paul: I started running in junior high school because I had no musical talent! I was not a very athletic kid but when I gave up on playing an instrument, my parents said I better pick a sport. I found I couldn’t run fast but I could run far and enjoyed the outdoor challenge of cross-country races. I worked my way up in distances to run several marathons during my college years.

Q: What motivated you to start running again?

Paul: I never really “stopped” running, I just never did it often or consistently enough. I would do an occasional 10K or half-marathon and did a marathon with Team-In-Training as a charity fundraiser for my 40th birthday. But my heart was always taking me to the trails.

It’s the place where I can enjoy nature’s beauty and explore my spirituality. I had known about Quicksilver Running Club for many years and had the desire to step up to “ultra” distances, but wasn’t sure how I could ever accomplish such a lofty physical challenge.

Paul: I had Western States 100 on my bucket list from years ago but it was just a dream. By joining QRC, I was suddenly running with folks you have actually accomplished such goals. Since 50K is the minimum to be considered an ultra runner, it’s my first milestone to get there. I always like to challenge myself to do something beyond my current limits. I like what James Adams says in his book “Running and Stuff”: “I just want to fill my head with these experiences that I have so frequently got by running long distances. I don’t own much or have money in the bank but my head is full of gems. I consider myself a very rich man. And I want to make myself even richer. That is why I run.”

Q: How has working with a coach helped you?

Paul: The Live Well Finish Strong training philosophy is exactly what I needed. Starting with general overall functional fitness, building strength and endurance, and adding run-specific workouts. The emphasis on avoiding injury and setbacks has allowed for a long upward path of improved health and performance. Working with a coach provides the consistency, accountability, and variety of exercises which I would never accomplish on my own. Bree’s vast knowledge in ultra running as well as human physiology gives me the confidence that I’ll not only reach my goals but feel great, too! 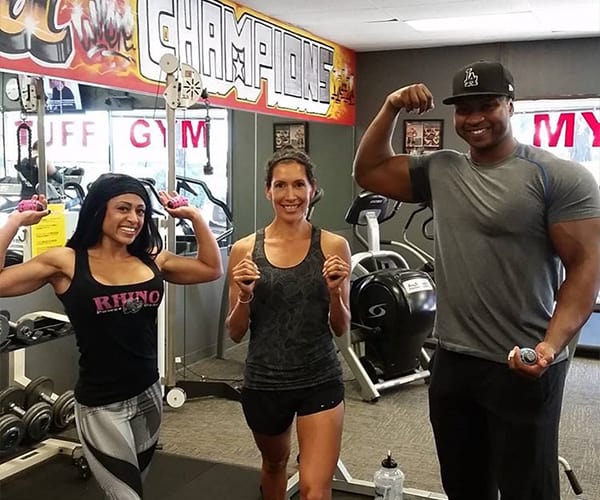